Guy Says "The Best Folk Singer I Ever Heard Live Was...." 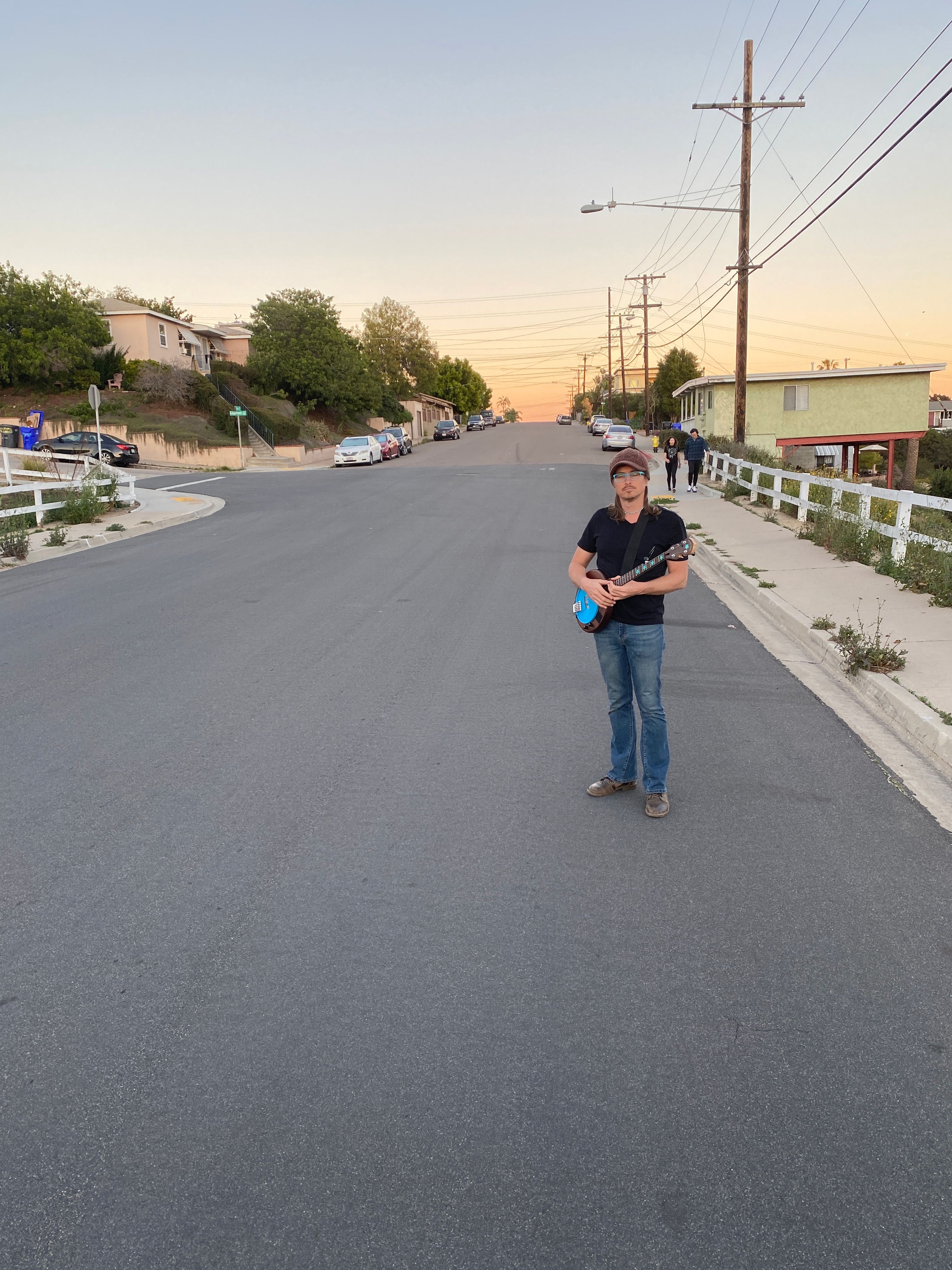 I was setting up to play at one of my usual farmers' markets the other day, when the vendor beside me says " I love that movie by the Coen Brothers called 'Inside Llewyn Davis'" he says to me as I'm setting up to play in the tent beside him. "Have you ever seen that movie?" he asks me.

This vendor is someone I really like. He's always been cool to me over the 3 years I've been playing at this particular market. He usually tips me and he's bought a CD of mine. He's just a chill guy that I am fond of. To protect his identity, I will change what he actually sells and claim that he is someone who sells soap at the farmers' market. He seems to do very well selling soap and I admire his work ethic. He seems to have his life in order and I admire him in a lot of ways.

"Yes, I've seen that movie" I answer "it's a pretty good one. I think they based that main character on Dave Von Ronk, who is one of my favorite folk singers" I answer him. I didn't mention Phil Ochs as I figured it'd be too much info.

"Well, the best folk musician I ever heard was this young small girl at an open mic one night. She was amazing".

I just wanted to say to him "do you like homemade soap? Because I do. You know the best homemade soap I've ever seen was at this one farmers market I play in Virginia". However, I held my tongue as I know he isn't aware of the situation. He doesn't know that I may be the most legit folk musician since Woody Guthrie. He doesn't realize I've been at this game for 22 years and I spent the night in my Toyota Prius last night. He doesn't realize that Llewyn Davis is playing music right beside him at this farmers' market. God please forgive them for they know not who I am.

Ahh life as musician. What a roller coaster.